Watch this stream over RTSP for Android Mozilla

We hope you enjoy our Enhanced selection of everything from Christian books and family movies to a wide array of Bibles, plus exclusive content and convenient ways to connect with a community that's just like you. Even more than that, we hope you find this simple message woven throughout the site: Family Christian is more than a retail store.

Jim and Lori Bakker
The Jim Bakker Show is an hour-long daily broadcast seen on over 50 affiliates throughout the United States, over 600 cities in Canada, and in over 200 countries around the world through Direct TV and Dish Network.

Sixteen years to the date that Jim made the last broadcast from PTL, he and Lori launched their new television ministry from Branson, MO. With the help of PTL Partners Jerry and Dee Crawford the ministry staff converted a restaurant into a café/television studio and called it Studio City Café. Together, Jim and Lori established The Jim Bakker TV Show continuing to host a one-hour, daily TV program that is shown throughout the United States and around the world.
http://jimbakkershow.com/about-us/ 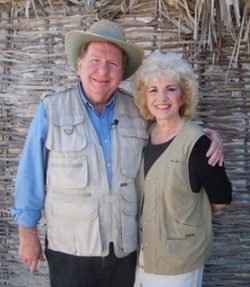 Bobby & Sherry Burnette
Bobby and Sherry Burnette, founders, live in Haiti at the Love A Child Orphanage. We are working to spread the word of God and show the love of Jesus by example, as we minister to the poorest of the poor in Haiti. Our outreach programs include 13 Love A Child schools, where we educate and feed over 5,000 children each day, and food distribution programs that feed thousands of Haitian families. With the help of our partners, we establish churches in villages, hold remote medical clinics and oversee many other projects to benefit the poor in Haiti.  http://www.loveachild.com/aboutus/ 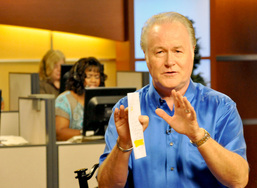 Richard Roberts
Richard Roberts, B.A., M.A., D.Min., has dedicated his life to ministering the saving, healing, delivering power of Jesus Christ around the world. God has put a dream in Richard’s heart of reaching the nations of the earth for Jesus. Since 1980, he has ministered God’s healing power in 34 nations spanning six continents. In his miracle healing rallies, Richard has ministered to crowds of up to 100,000 people in a single service. Often as much as 50 percent of the audience stands for prayer to receive Jesus Christ as their personal Lord and Savior. Hundreds and thousands more receive healings and miracles as Richard ministers God’s Word and moves in the gifts of the Holy Spirit, especially the word of knowledge. 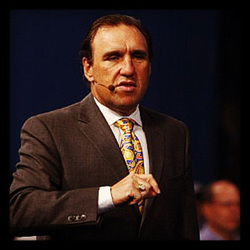 Rodney Howard Browne
CTN television network and CTNI approached us and has cleared the way for us to broadcast the Great Awakening 6 nights a week. We have the opportunity to carry the gospel nightly into 40 million plus homes by way of satellite across North, Central, and South America. This is huge — it is a mass crusade every night — we are so excited — God is so good!
http://www.revival.com/revival.xhtml 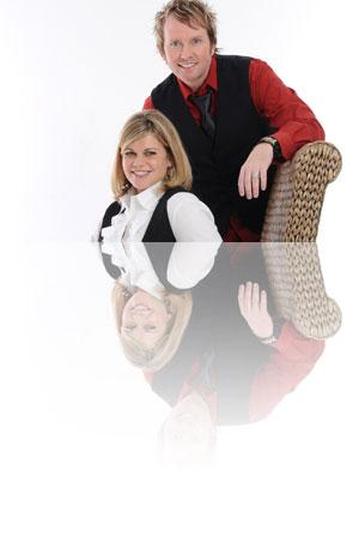 Title:  Pastor of Worship and Arts Email:  mark@calvaryfl.com Pastors Mark and Gina Groover are the Worship and Arts Pastors, at Calvary Christian Center, They have 4 children…Chandler 14, Ashton 12, Ethan 10 and Addison 3. Growing up in Georgia and raised in a musical family with his 3 siblings, having all been in ministry, music has always been a part of Mark’s life, as well as Gina’s. Learning to play drums and piano at an early age caused him to fall in love with music. It wasn’t until his freshman year in college that he surrendered to the call of God to go into fulltime ministry.
With over 19 years of music ministry experience, Mark and Gina have always had a desire to mentor and invest not only in their team, but giving other churches the tools to help take their worship ministry to the next level. With a heart for the next generation, Mark and Gina’s desire is to help shape, empower and champion young people to reach their highest potential in Christ, through worship. 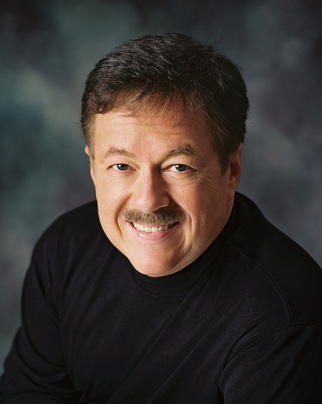 Larry Ford is a Grammy award winning tenor who has committed his life to singing the good news of the Gospel of Jesus Christ. Larry’s music career began when he climbed up on a chair at five years old at his home church in Levelland, Texas. Accompanied by his mother on the piano, he sang his first solo, How Great Thou Art. Fifty years later Larry still sings How Great Thou Art. He has sung it in English, Spanish, Swedish, Russian, Italian and Norwegian. Larry’s music ministry has taken him to 49 states of the United States and to more than thirty foreign countries. 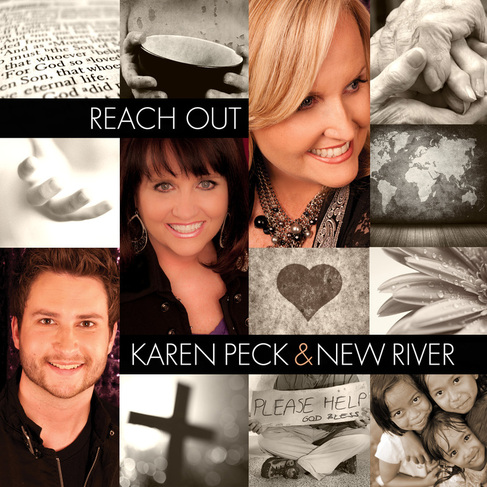 LaVerne’s song, We’ve Got The Power, has, and is continuing to be sung by the church around the world. In 2001, CCMA presented LaVerne with the Living Legend Award at the Ryman Auditorium, in Nashville, TN.  CCMA also awarded him for his number one song, A Bible And A Bus Ticket Home, from the project, We Will Rise Above It All.

LaVerne just released his 79th full-length recording entitled, Foundation Stones.  It is comprised of 15 of LaVerne’s favorite hymns, including Old Rugged Cross, Amazing Grace, Jesus Loves Me as well as 12 others.  The songs on this recording are the foundation stones our life is built upon.

LaVerne and his lovely wife, Edith, travel weekly to churches across America and around the world sharing their songs and message of hope, freedom and deliverance to all who will listen.  When you get the opportunity to join LaVerne and Edith in a Song Revival, don’t miss it.  Healing, Restoration and Liberty come as they sing praise to the King.

Spirits Do Rise On The Wings Of A Song 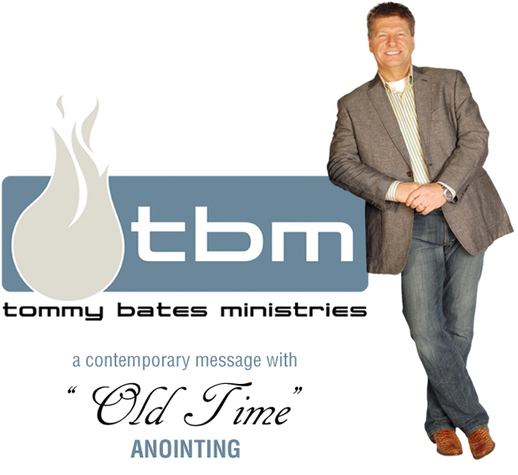 Pastor Bates has appeared as a frequent guest on TBN, Daystar, TCT, The Inspirational Network, The Christian Television Network, and many other Christian television and radio outlets. He currently hosts his own television program, “Bridging the Gap,” which is viewed around the world. He was a special guest for many years on “Up on Melody Mountain” with Betty Jean Robinson. Pastor Bates presently conducts crusades, conferences, and revivals throughout the United States and the world, seeing multiplied thousands come to Christ. The gifts of the Spirit follow his ministry with visible signs of transformation and miraculous healings.

Dr. Carol Elaine is an apostle and prophetess of the Lord and ministers with a strong prophetic anointing. It has been testified to that the "secrets of men's hearts" are revealed through her life and ministry (1 Cor. 14:25). Countless lives have been changed, encouraged and strengthened as she ministers the Word of the Lord. 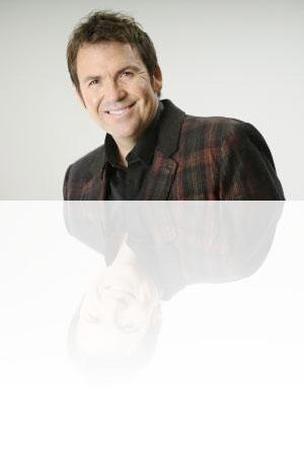 Jim Raley is the senior pastor of Calvary Christian Center, a vibrant, spirit-filled church located in the greater Daytona Beach, Florida area where he lives with his wife Dawn, two daughters, Courtney (19) and Channing (13) and son, Payton (5). A humble, genuine leader and devoted husband and father, Pastor Raley is relentless when it comes to preaching the Word of God, driven to reach both the local and global communities with the love and message of Jesus Christ.